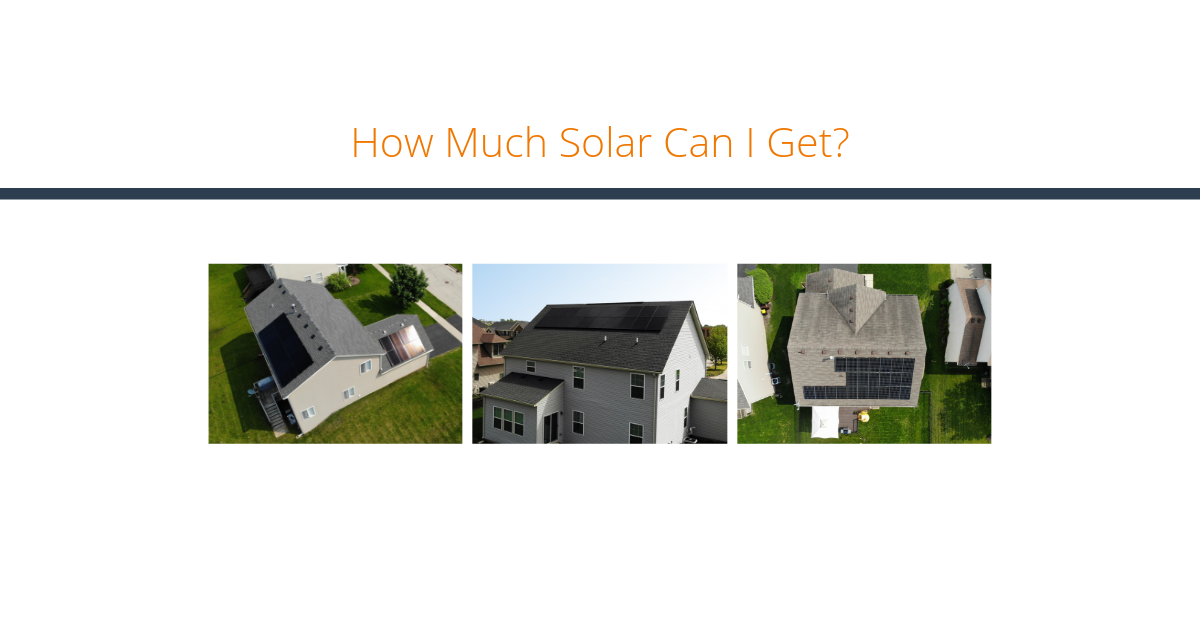 How Much Solar Can I Get? 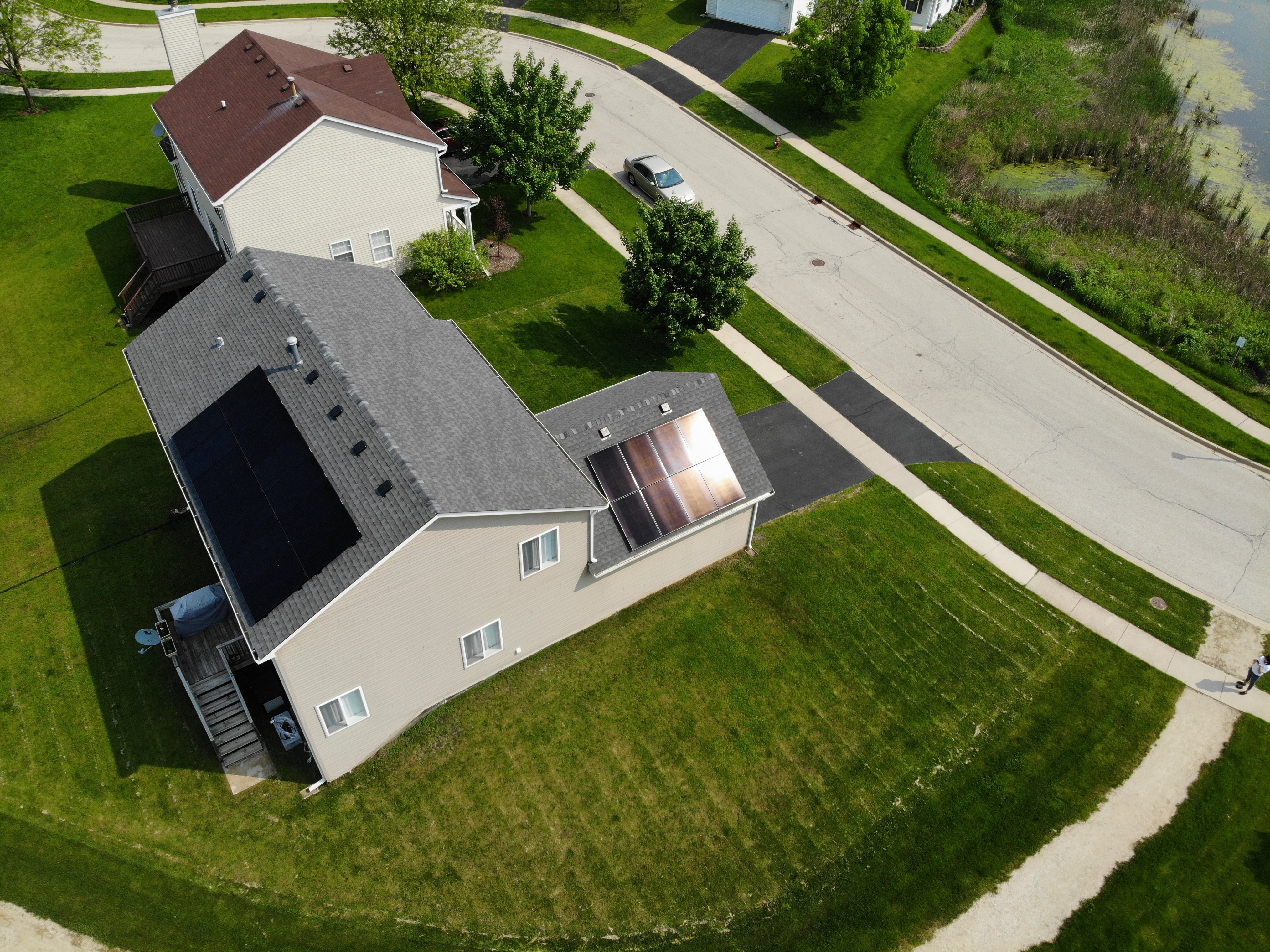 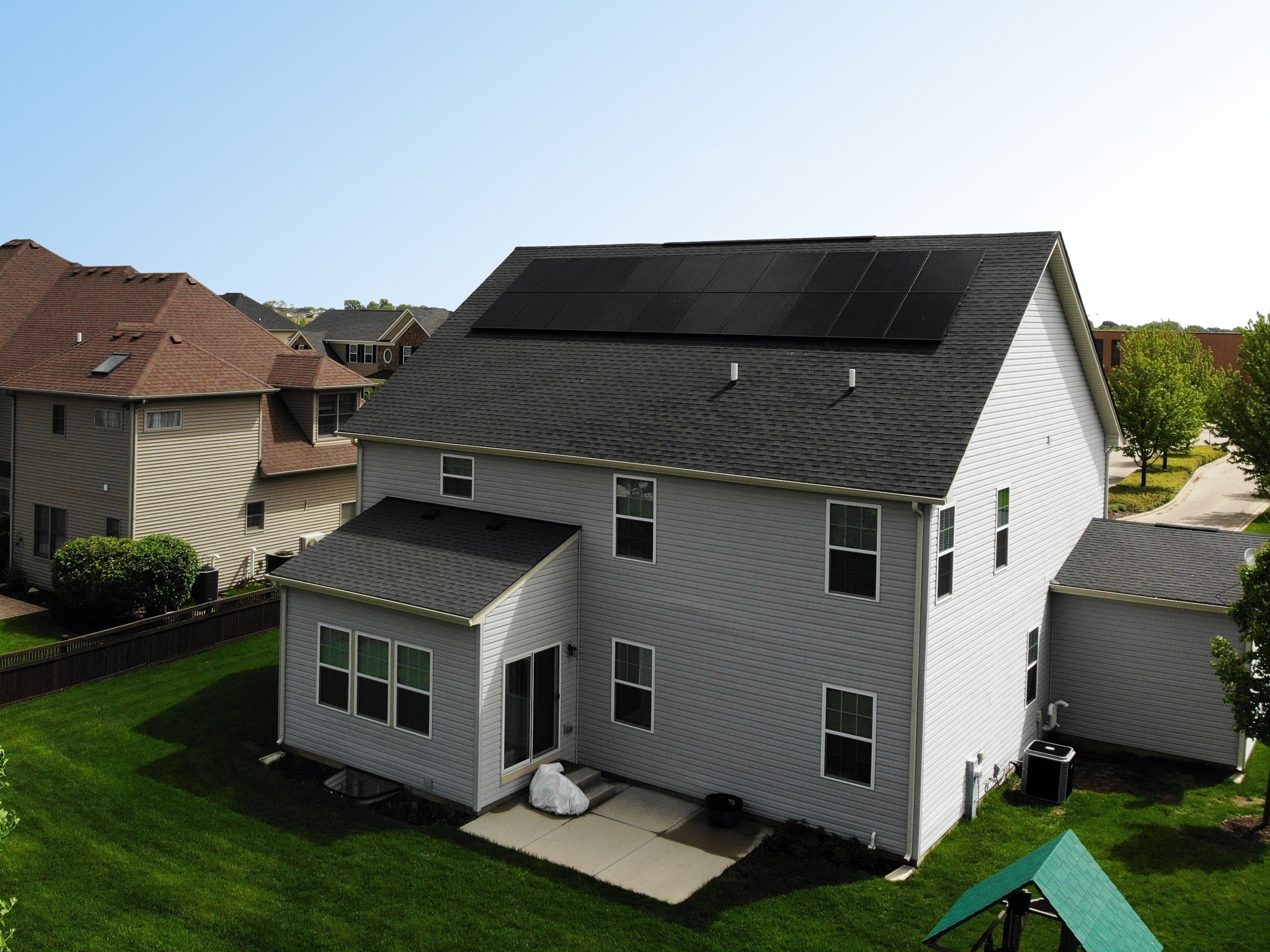 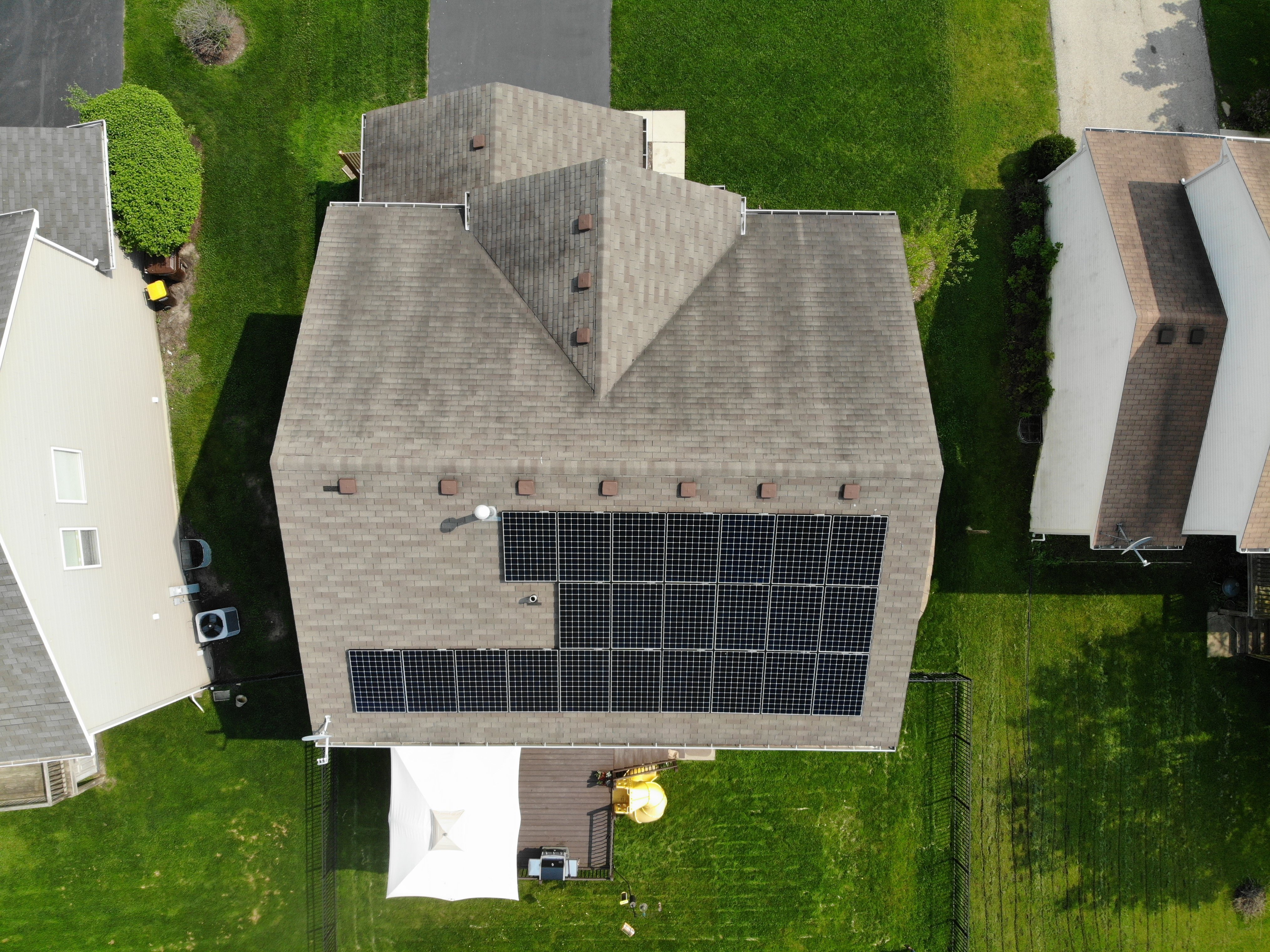 Solar can be a great investment.  But, that’s only true if you live by the rules of (1) the Illinois incentive program and (2) your utility.

These rules do many things, but the most important one is to limit the size of solar system you can install.  There’s a lot of misinformation out there about this, so we hope this blog post can clarify exactly what is and isn’t possible.

The 10 kW Threshold for Small DG

Most residential solar projects fall into one of two categories: “Small DG” and “Large DG.”  The “DG” stands for “distributed generation,” which refers to the fact that the solar panels are located on actual houses instead of at a centralized solar farm.

We cover in detail how the incentive program, called Illinois Shines, works here, but in short: homeowners who go solar receive a check from ComEd that pays them for their renewable energy credits (RECs).  Each REC represent one megawatt-hour (MWh) of renewable energy generation.  ComEd buys 15 years of these RECs from a homeowner who participates in Illinois Shines.

What determines whether a project is large or small?  Its AC wattage.  Any system less than 10 kW AC is Small DG; any system 10 kW AC or greater is Large DG.  Thus, if you want all your incentives up front and you want the highest incentive rate, make sure your system is under 10 kW AC.

Any system proposed by Certasun will very clearly indicate the incentive rate and project category.

The 110% Rule for Net Metering

Net metering is essential to making solar an attractive investment.  Your solar system only produces energy during the day.  But you obviously use energy during both the day and at night.  Net metering is what allows you to benefit from your solar system at night.  In short, when your system overproduces, you send the extra energy to the grid and get credited for it.  Then, when you under-produce (or don’t produce at all, like at night), you pull back that energy you’ve stored on the grid.  Essentially, the grid is your battery. 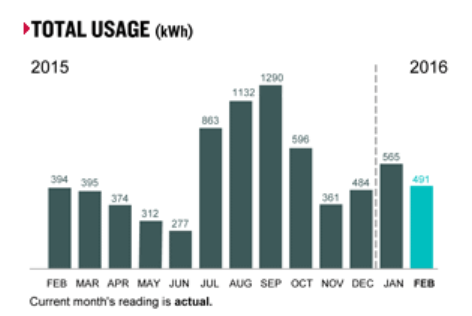 How much energy you use is determined by your 12-month usage history, conveniently found on every one of your ComEd bills (it will look like the above chart).  For example, you may consume 9,250 kilowatt-hours (kWh) per year.

How much energy your system produces is a more difficult question.  When Certasun designs your system, we will take into account shading from trees and other structures.  However, ComEd does not use this methodology and instead assumes zero shade.  Thus, Certasun and ComEd will typically agree on the production estimate if the system is unshaded; however, a shaded system will produce disagreement.

Certasun only designs systems it believes will receive net metering.

What if you don’t have 12 months of usage history and still want net metering?  This is obviously the case when you’ve recently moved into a home.

In that case, ComEd allows you to install a system that is estimated (again, by their methodology) to produce no more than 9,468 kWh per year.  However, as soon as you establish 12 months of usage history, ComEd reverts to the 110% rule.

Did someone tell you that you don’t need net metering?  Think about that carefully.  Any energy you plan you to consume at night or during December or even during a cloudy day – you’re going to be buying that straight from ComEd at ComEd rates.  That’s because your solar system isn’t producing much or any electricity during those times.  And, without net metering, you can’t store any of your excess production on the grid.

We’ve heard about people being told that they can just get net metering later.  Maybe.  But, if you never use enough energy to justify your system under the 110% rule, then you may never get net metering.

It’s important to ask yourself, why am I buying this oversized system?  Yes, you’ll get extra incentive payments for it.  But, you don’t need it.  And the incentives alone can’t economically justify the extra investment.  Instead, buying an oversized solar system is like giving a charitable contribution to ComEd.  You send them your overproduction and they don’t give you anything in return for it.  Probably not what you had in mind by going solar.